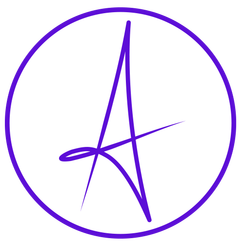 Amber is a creative Evolutionary.
She was awarded with an Oscar nomination for her use of colour and attention to detail as a Makeup Artist and she has now unleashed her passion for conscious beauty.
Her mission is to share her belief that everyone is Beautiful already; thus authentically shining at their fullest potential.
She has worked with Hollywood Stars and knows that you are a Star too!

Amber recognises from experience as a leading Makeup Artist that authentic beauty comes from within.
She also knows the importance of outer confidence and now also captures this in her photographic portraiture.

She is an Ambassador for Tropic; 100% naturally derived, vegan, ethical makeup and skincare, and only uses this for beauty work.

She has appeared on live television multiple times, presenting her skills, and been interviewed for radio and magazines internationally. She teaches Conscious Beauty at workshops and speaks regularly at MIND BODY SPIRIT festival at Olympia in London, also in CA, and has done in India and Ireland.
She has the only 'Original Light Table' in England and is also a Metatronic healer. 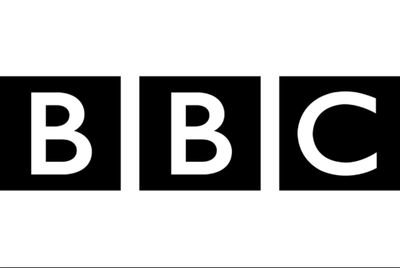 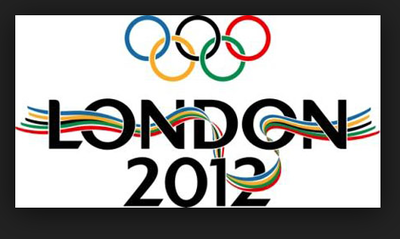 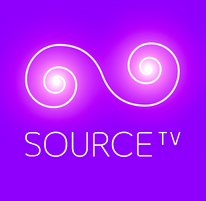